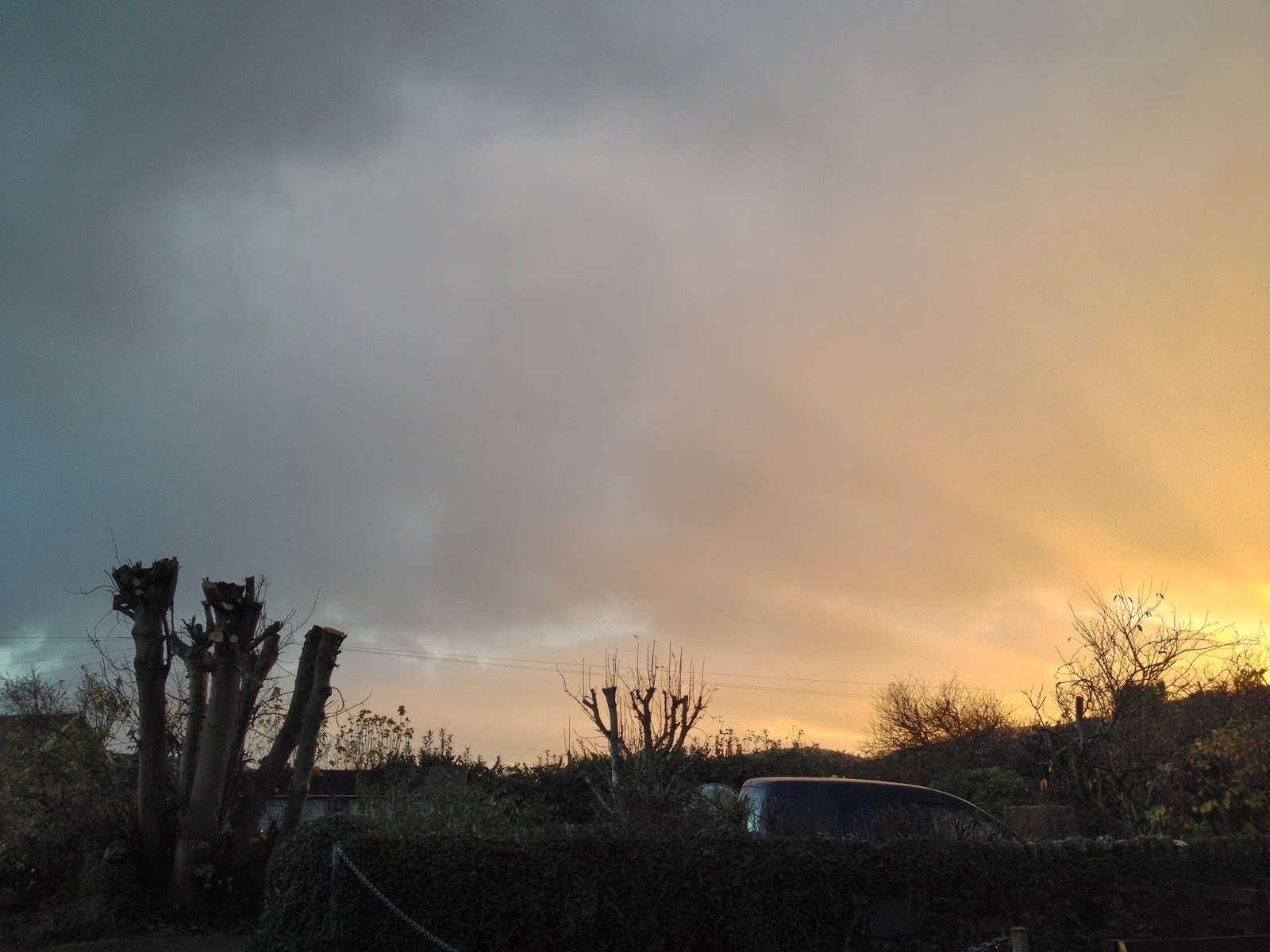 Ah -  Give me your arm, old Toad; help me down Cemetery Road...
Posted by Christine McIntosh at 5:34 PM