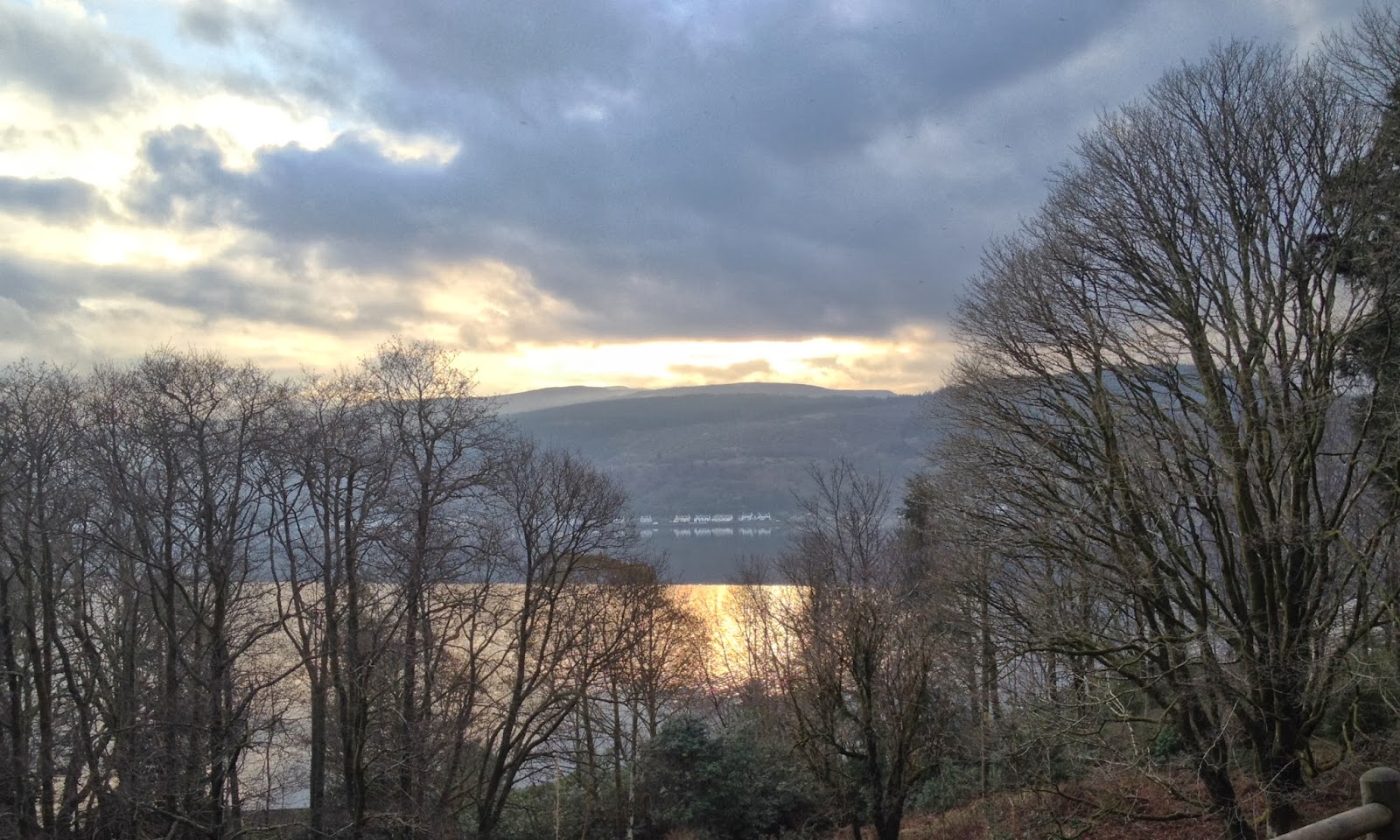 I think I've finally got something. Bit of an epiphany, really. It's this retirement caper - so it's been over eight years in dawning. But today, as the last light lingered just late enough on a still afternoon to tell us that the long dark nights were shrinking and the squawking herons settled into the heronry over our heads, today I realised with a great sense of release what had eluded me until now.

Think of starting a new job. It takes a while, does it not, to settle in? To feel at home in your surroundings, to work out the best route to work, to assess how much preparation or extra work each day could bring, to size up your new colleagues and make friends if you're lucky or simply decide whom to avoid and how. Retirement, on the other hand, always seemed simpler. You have that life ready and waiting for you, if you don't up sticks and move abroad or wherever; your friends are there to enjoy meeting, the books you never got round to reading lie waiting, enticingly ...

And yet. It's actually not like that. I don't think I ever had the status angst that I have seen in newly-retired men - that can clearly be a hard thing, but I never felt that my job was me. Perhaps the eight years out of the classroom while I produced and brought up babies gave me a different slant - for work never felt quite the same after that, and I never got used to being trapped indoors on a sunny day; something I never fretted over as a young teacher. But what I did do was fill up my days with Other Things - often loosely connected to my old job, or a kind of offshoot (like speaking in public, because you've done it for years). I tutored, I wrote exam papers, I went on committees, I did some facilitation, I wrote for fun and for commissions. I did a bit of learning - theology, mostly, not the Greek I'd promised myself - and realised how much my brain had changed since university. I became quite ... busy.

Too busy. That was at the heart of today's epiphany. Too busy, and too stressed by some of it. I realise that there are things that successful secondary teaching does not equip you for. I think I'm too impatient for several of the retirement jobs I've tried, and I've realised that I need - yes, need - to spend some time every day out in the open, walking. That takes time, and it's incompatible with travelling for two hours there and back to some meeting or other. The physical fitness that is the result of this need is exhilarating, and the satisfaction of knowing you've just hiked for two hours (like today) us comparable to anything else I do or have done. I've seen the herons and heard their raucous treetop shouts; I've heard the oyster-catchers in the quiet loch below; I've smelled the amazing incense-smell of eucalyptus and pine trees in the still air; I've had a therapeutic conversation as we walked (at about 4mph, if you're interested).

Next week I'm going on holiday. More walking, only in warmer weather. 19ºC today, I believe. We've just booked another one later in the year, and a much grander one waits in 2015. We've made arrangements to see family; we plan to see paintings with friends; we have a concert to go to in the spring, and we have two concerts of our own to sing in. I feel cheerful about all these things, and not stressed. And that's the secret.

When your displacement activities have the irritant effect of a job you don't enjoy, when you find yourself reading nonsense because you're distracted by some task you have to deal with, or someone else's expectations - that's when you have to stop. You retire because, physically, you're not up to it any more - you react to stress differently for a start. You don't need to feel guilty because someone asks you to do something and your first reaction is to quail. (Do you know anyone who tutors in English...?) If you've stayed up till 1am blogging or reading or watching a film and the next morning dawns dull and wet there's no shame in having an extra hour in bed if you've left the day clear of huvtaes. You've earned this time.

And you never know when it will end.

I still enjoy the writing, though ...
Posted by Christine McIntosh at 6:51 PM 6 comments: