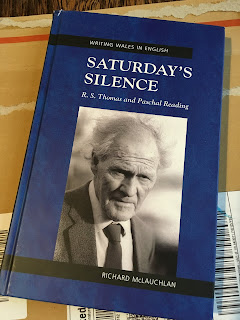 
*I'm talking here about such technical features as caesura, enjambement - all the stuff you make a part of your perception so that you don't need to think about it.
Posted by Christine McIntosh at 2:01 PM No comments: