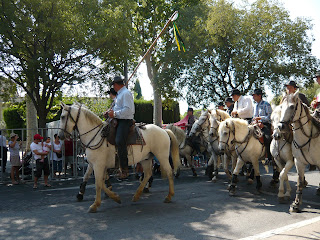 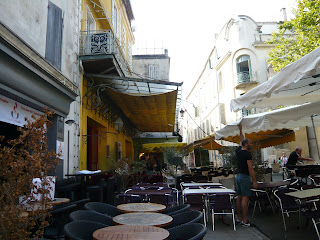 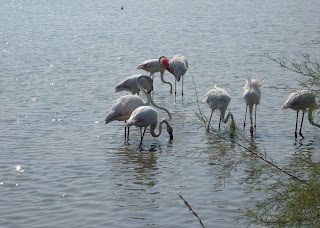 And now I feel I've written enough for now. I may have to share what happened with a Carousel, and in a modern art gallery. But I have another trip to prepare for ...
Posted by Christine McIntosh at 11:32 AM