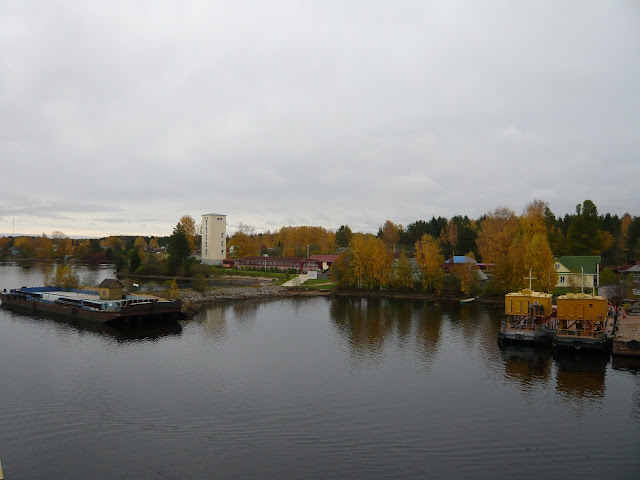 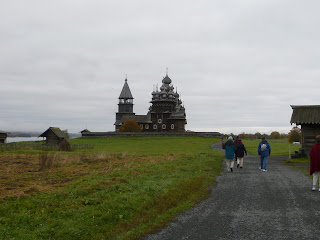 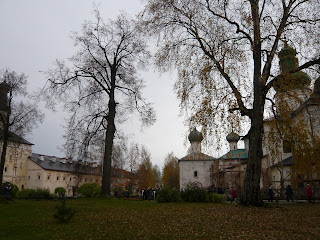 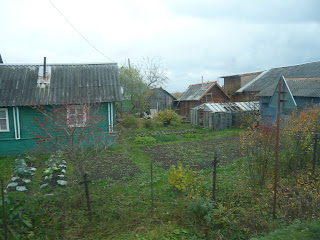 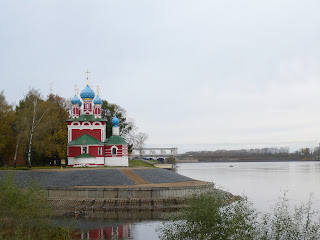 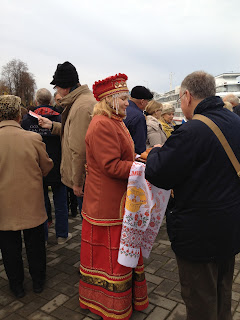 
*I've been defeated, in the end, in my attempt to lay this post out pleasingly. Too many photos, I reckon.
Posted by Christine McIntosh at 5:24 PM